Benign skin growths are caused by abnormal collection of cells in the skin. These growths do not turn cancerous. These are harmless skin-coloured or brown growths which commonly occur on the neck, underarms, groins and eyelids. They often occur as multiple lesions and vary in size from 1 to 10mm. Skin tags can be easily and precisely removed by carbon dioxide laser, but they may recur. 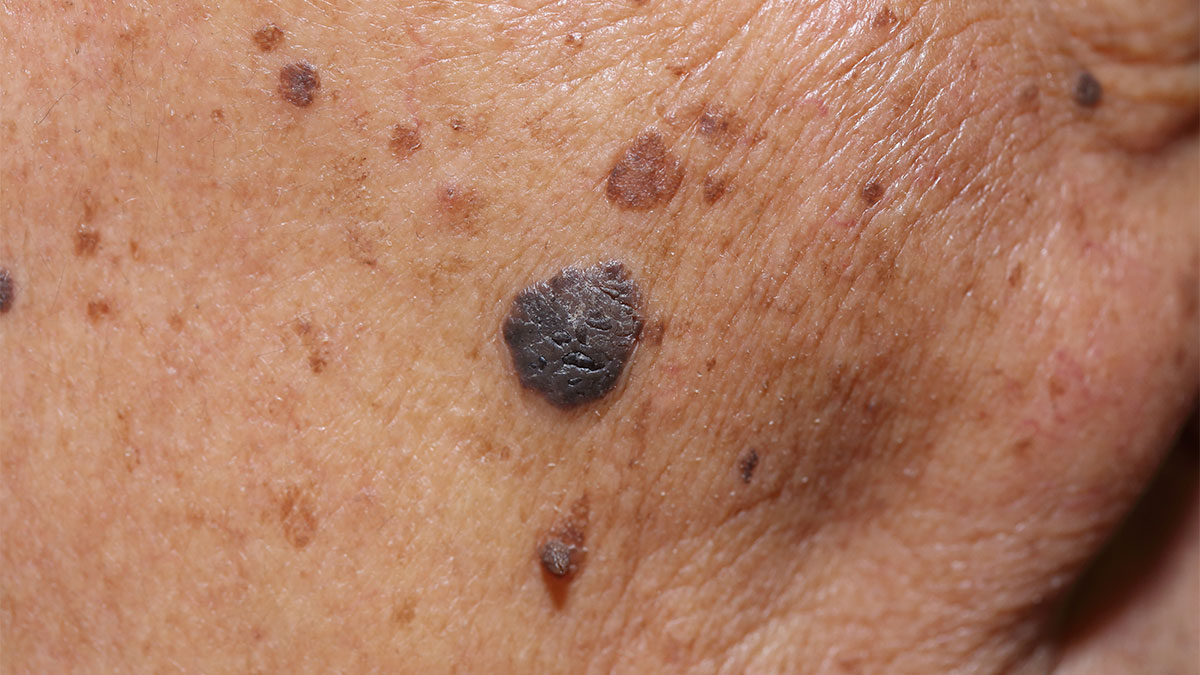 These are superficial skin overgrowths which appear in increasing numbers with age. In early stages, they are brown and slightly raised. However, they may become fairly large and pigmented nodules with time. They are commonly located on the face, trunk, groin and sun- exposed areas. Seborrhoeic keratosis is benign and not cancerous. They can be effectively removed using carbon dioxide lasers, with minimal disruption to the surrounding skin surface.

These yellowish growths are often seen on the face, and are due to an increase in proliferation of oil glands just below the surface of the skin. Sebaceous hyperplasia may be treated with oral medications to reduce the oil glands, or carbon dioxide laser therapy.

Abnormal proliferation of sweat ducts in the skin causes syringomas. These flesh-coloured small growths are often located around the eyes. A family member may have similar growths. Syringomas may be treated with carbon dioxide laser, which is precise and reduces the risk of recurrence.

These cysts are non-cancerous, dome-shaped nodules which can occur on face, neck and body. Most cysts arise in adult life and are more common in men than in women. They are flesh-coloured to yellowish, firm, round nodules of variable size. A central pore may be present. Within the cyst there is soft, cheese-like, malodorous material.

Complications can arise if the cyst becomes inflamed, or rupture. Do not squeeze or pick on the cyst as that may aggravate the condition. Inflamed cysts are treated with oral antibiotics and surgery can be performed at a later stage to remove the cyst entirely.